Prices are for space rental only, equipment not included. Equipment rental available at an additional cost.

No break- downs , We do all the hard work for you!

When you rent from us, you can relax and focus on your craft, knowing that at the end of a long shoot day, we’ve got you covered. Our top priority is to make your experience as stress-free as possible, which is why we handle all the heavy lifting for you. We’ll take care of breaking down and storing all of your rental equipment, so you can hit the road and beat the traffic on your way home. Don’t let equipment breakdowns add to your already busy schedule, rent from us and let us take care of the details so you can focus on what you do best.

Here as SEG, we pride ourselves on offering our clients the utmost respect and professionalism. We understand that trust is a two-way street, which is why we expect the same level of respect in return when we entrust our clients with the use of our studio rental space. Our studio is a valuable asset, and we believe that every client should treat it as such. We believe that open and honest communication, mutual respect and understanding of our policies and guidelines are key to making sure that each client has a successful and enjoyable experience while using our studio space. We strive to create an environment where our clients feel comfortable and confident in creating the best work possible.

If you do not have a credit card available, please contact us to speak with our studio manager.

We understand that unexpected incidents can happen and having a credit card on file is a way to ensure that our clients are held responsible for any damages or additional charges. It also ensures a smoother rental experience for both parties.

We appreciate your understanding and cooperation in this matter and look forward to providing you with a successful and enjoyable rental experience.

We also provide soft holds for up to 48 hours.

Cancellations must be made at least 48 hours in advance, or the renter will be charged for the full rental fee.

You will receive a full refund minus any processing fees by our merchants within 5 business days of your cancellation.

Our studio was designed with you in mind.We have taken our minimalist aesthetic and transformed it into a space that is clean, spacious and functional. The 180 degree cyclorama wall is perfect for shooting e-commerce, portraits or creative photo-shoots. The possibilities are endless in a space that is well lit, bright and inspiring. Book your next creative session with us!

A.Editorial/Creative pricing is intended for the use of photographs in a publication, such as a newspaper, magazine, or blog. The photos  are not directly intended for commercial gain. The pricing for editorial rental is typically lower than commercial pricing because the photographs will not be used in advertising or other forms of commercial promotion. The shoot also also self funded and paid for by a brand or company.

Commercial pricing, on the other hand, is intended for photographs that will be used in advertising, marketing or other types of commercial promotion. These photos are often used to promote products or services, and can be used in various forms of media such as print, digital or television commercials. The pricing for commercial rental is typically higher than editorial rental because of the increased potential for revenue generated by the photographs and  production cost is  paid by a company or brand.

Q: Can I book anytime within the 4 or 8 hour block?

A: Yes, you can book any 4-hour or 8-hour block up until 11 PM. Our booking options are flexible and you can choose the specific time that works for you. Simply let us know the time you’d like to book via email, for example, 2 PM to 6 PM. Although our site may list 9 AM to 1 PM or 9 AM to 5 PM as options, we are able to accommodate different scheduling needs.

Q: How early can I arrive before my rental time?

A: You can arrive up to 30 minutes before your scheduled shoot time. This allows you time to set up your equipment and make any necessary preparations before your rental begins.

Q.Are strobes or continuous lighting included for free with my rental?

A. No , strobes and video lighting  are not included in your rental. We do offer profoto lighting kits and much more from our EQ department at an extra cost.

Q.Is furniture includes with my rental?

Q: Is the studio soundproof?

A: No, the studio is not  soundproof. The building is an old industrial building which may have some creeks and cracks that can be heard throughout the space at times. Additionally, there are other tenants above and below the studio which may create heavy foot traffic. To minimize this, we recommend booking video projects where sound capture is important on weekends when the building is less occupied, which decreases the noise level by about 80%. Additionally, there is a transformer inside the studio that gives off a faint hum sound, which can be easily edited out in post-production. We are working to eliminate this noise completely and in the meantime, we offer complimentary acoustic blankets to help minimize ambient sound and noise.

A. Yes , during 9-4 parking is paid at the valet ($6). Free parking is available on the street , after 4pm and weekends

Q.How many people can fit inside the studio

A. We have standing room for about 100 people in our studio.

Q: What are the hours of operation for the photo studio rental?

A: Our studio rental hours are based on availability, generally from 9 AM to 9 PM. Events ent at 11pm

Q: Can I bring in my own equipment or do I have to rent from the studio?

A: YES, All rentals include access to lighting equipment and grip, but additional equipment may be rented for an additional fee. You are welcome to bring your own equipment, as long as it is approved by the studio manager and doesn’t pose any safety hazards.

Q: Is insurance required to rent the studio?

A: Yes, renters may be required to provide proof of insurance, naming the studio as an additional insured party. Please inquire via email

Q: Are there any restrictions on what I can shoot in the studio?

A. If you aren’t sure of the type of shoot you’d like to do please get in touch to discuss, We are pet friendly if you would like to shoot animals just make sure you clean up after them. O.F content production allowed but with obvious restrictions. Smoking, open flames, and use of glitter or other messy materials is prohibited in the studio. Water based smoke machines are permitted.

Q: Can I bring in outside food and drinks?

A: We do not have a specific policy against outside food and drinks but we ask clients to be mindful of the space, and to clean up after themselves, and not to cause any stains or damage to the space.

Q: Can I divide the studio space ?

A: Yes We have the ability to divide the studio into two different spaces with our blackout curtain space dividers. You can shoot video on one side and photo’s on the other without flashes being seen in your videos.

Q. Do you rent this space for weddings and events

A. Yes , we do rent out space our for weddings, baby showers, and special events.Note that the prices on the site are for production rates. Please inquire for event rates.

Q. Do I need to bring my own photographer?

A.No , you can hire one of our professional in house photographers to work with you on your project. Please inquire for rates

A. No, unfortunately we do not offer that service at this time. We recommend trying your local pharmacy for passport photos.

Q. Do you take family photos or baby photos

Q. I want to learn photography do you offer private lessons.

A. Yes , we do offer 1 on 1 photography private lessons. Inquire for rates.

We understand the importance of education and the value of hands-on learning opportunities for students. That’s why we’re excited to offer our studio space for school projects free of charge. If you’re a student working on a photography or film project, we would be happy to accommodate you and your team. However, please note that availability is limited and we ask that you send us an email in advance to inquire about availability. We appreciate your understanding and we look forward to working with you to help bring your school project to life! 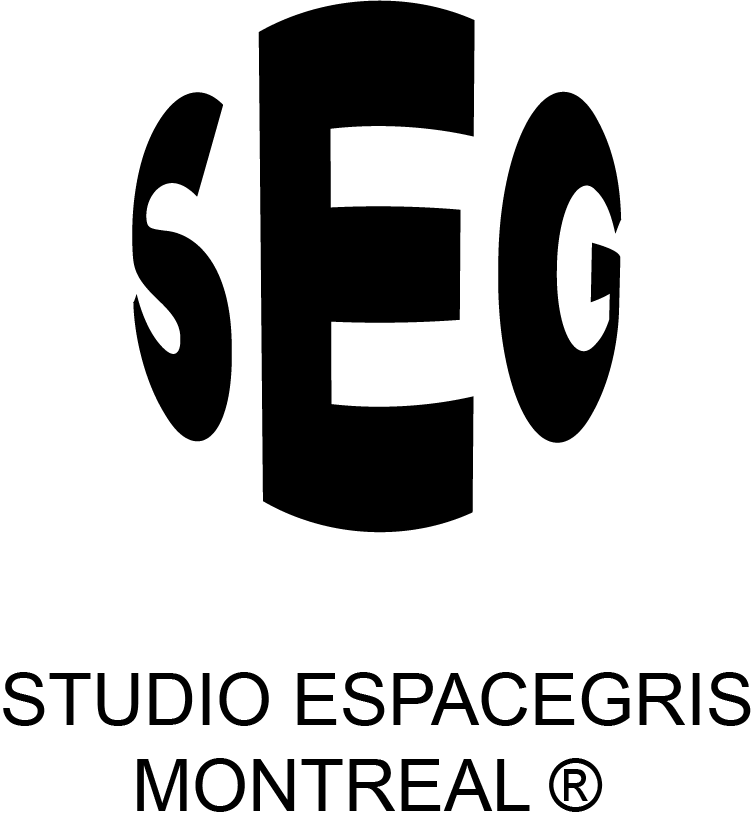 We believe that a photography studio should be a welcoming space for all communities, where they can create in peace and safety. Our aspiration is for our photography sanctuary to inspire you to create more.

You will want to hear from us

Join our newsletter to receive to updates, discount codes and much more. We promise not to flood your inbox